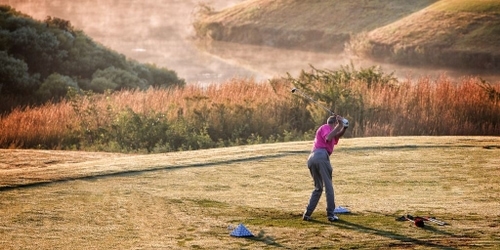 For most golfers, it’s very exciting to get to the course before your round. You’ve spent all week working, and now it’s time to do what you’ve been thinking about since Monday.

However long you have before you tee off, there are several things you can do to give yourself a better chance of performing well and preventing injury. In this article, I’ll go over a few key concepts that I believe are crucial to a successful warmup session. I also want to help you avoid a very common trap that can affect us all. 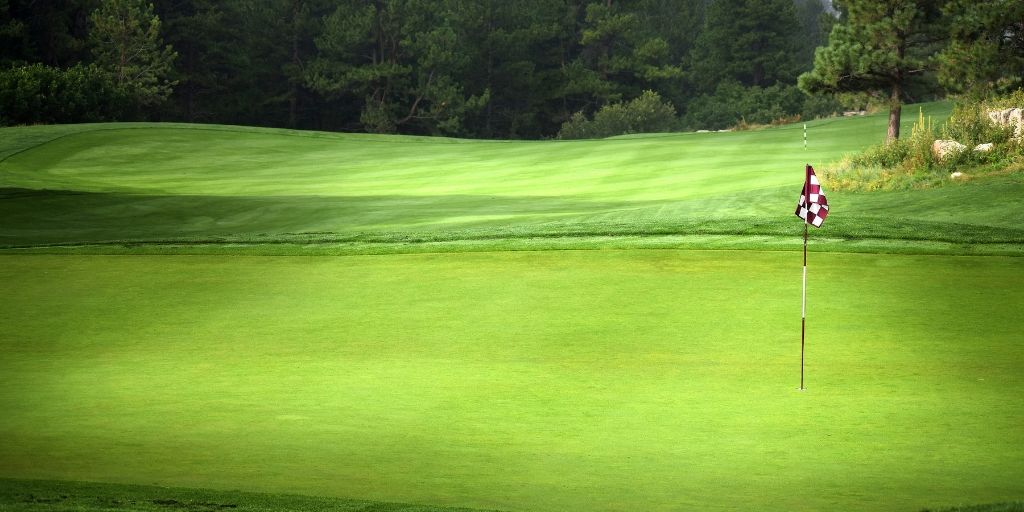 A couple of months ago I had an interesting (I use that word loosely) experience during a tournament with one of my playing partners. He was having a nightmare round, and what followed was the most extreme case of excuse-making I had ever seen.

“I’ve never played this badly before. I’m a great golfer; I usually make 5-6 birdies every round!”

By the 15th hole, this was about the 100th variation of this statement I had heard. I nodded, told him I had been there before myself, and tried to go back to worrying about my own game. I didn’t have the heart to tell him that if he really made 5-6 birdies a round, he’d be the best PGA Tour player. But I was too fatigued by him to talk any more.

A couple of months ago, I was talking with a friend who is a teaching pro. One of his students, who he has been giving lessons to for months, came in the pro shop. The golfer pulled out his phone and showed my buddy a few Instagram accounts he was following. He asked if he should recreate the swing moves the online instructors were suggesting. My friend politely suggested that he should stick with the things they had been working on, which were specific to his swing.

That exchange encapsulates two significant issues I see with the explosion of golf swing content available – relevancy and continuity, which I will explore in this article. David Poulton summarized it nicely in his article,